Tijuana is a border town on the Baja California Peninsula of Mexico that provides access for international crossings between the U.S.A and Mexico. As a leading economic and industrial center for northwestern Mexico, the city maintains a global city status. Located just 20 miles south of San Diego the San Ysidro/Tijuana border crossing is considered the WORLD’S BUSIEST LAND ENTRY PORT.

Tijuana has long been a destination for those who enjoy watching the sport of bullfighting. International expeditions are scheduled throughout the year at venues such as Monumental Playas de Toros Tijuana. Revolucion Avenue provides a chance to purchase handcrafted items, clothing, furniture and local foods, as well as visits to nightclubs and bars. You can get a taste of Tijuana’s artistic community at the Tijuana Cultural Center. Exhibits include sculpture, paintings, photography, as well as symphonies, operas, and ballets.

Baja California is home to numerous craft breweries, consequently the majority of them are located in Tijuana. Two Tijuana beer scenes are on the rise: Centro (the Downtown area, along and just off Avenida Revolucion.) Here you’ll find Norte Brewing Co, Baja Brew Labs, Azteca Craft Brewing, and Mamut’s original location. Meanwhile over at Plaza Fiesta on Paseo de los Heroes in Zona Rio there are a dozen or so tasting rooms. Insurgente, Border Psycho, Silenus, Ludica, Mamut, and Fauna, among others. Most are open Tuesdays through Saturdays, and a select few on Sundays.

There’s a new nightlife, an exciting culinary scene, fantastic electronic music, incredible artists… Tijuana’s fine dining scene is drawing people from around the world. TJ seems to be in the midst of a renaissance, lowercase “r.” Something by the people and for the people, this renaissance came at a time when Tijuana needed it more than ever. Resulting in a boost to the locals’ collective self-esteem, in addition creating a new tourism model that’s more original and genuine than anything we’ve ever seen before.

In spring 2016, independent candidates are being allowed to run for office for the first time in the city’s 127-year history. More and more Californians are moving to Tijuana, working, living, and surfing in the surrounding areas… To be sure, Tijuana is blossoming, and it will be exciting to see where the city heads into the future. 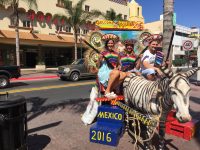 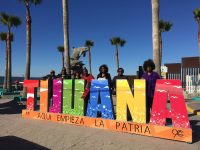 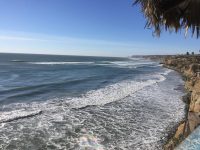 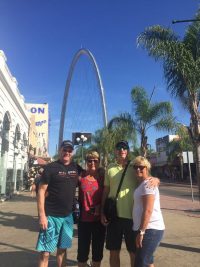 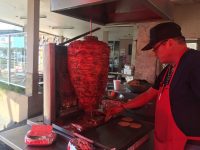 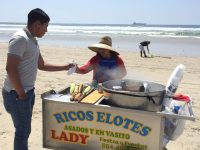 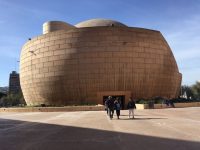 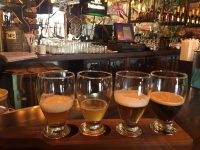 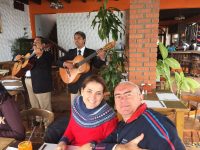